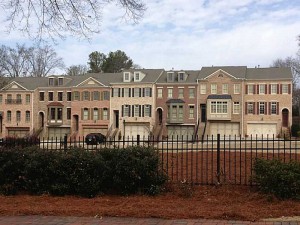 Alpharetta, GA – An incredible sales success story is being written at Victoria Square in sought-after downtown Alpharetta, GA. Peachtree Residential, one of Atlanta’s Top 15 homebuilders is selling three-story all brick brownstone-style townhomes priced from the Mid $300’s and . . . they’re selling fast. Building Seven with six homes has already been pre-sold and new residents will be closing in December. Building 10 with eight homes has already pre-sold one leaving only seven. Building 10 will be ready for delivery in spring 2014 so hurry in and select your home to personalize. Why wait, the time to buy is NOW.

The location and lifestyle is perfect. Alpharetta is Georgia’s fastest growing city and the sixth fastest in the country according to the U.S. Census Bureau figures just released. Homeowners are just blocks from shopping, dining, entertainment, Wills Park and coming late summer 2014, a 25-acre Alpharetta City Center which will include a city hall building, municipal parking deck, Town Square, and a five acre park. This will enhance downtown Alpharetta as a vibrant, pedestrian-friendly area that benefits residents and visitors alike. This area is also known for its top rated schools with include Alpharetta Elementary, Northwestern Middle and Cambridge High. Victoria Square is located just 1.6 miles off GA 400. 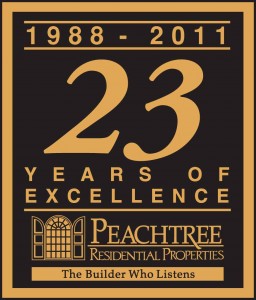 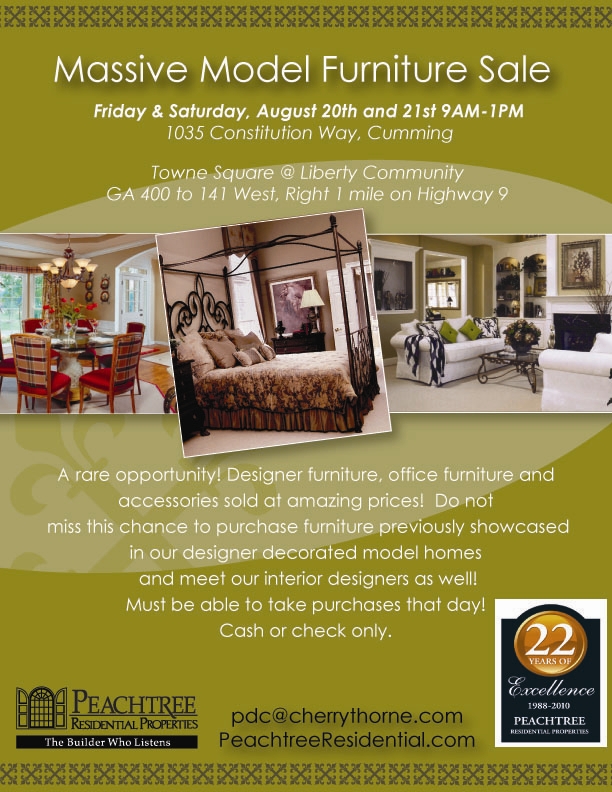 For those Atlanta new home buyers who prefer to work with us through the entire building process, we’re extremely excited to be able to help dramatically reduce the costs of the designer options they choose, enabling them to truly tailor their homes to their individual lifestyles.

With only a few days left to receive half-price on up to $100,000 in designer options for pre-sale purchases, our Atlanta new home buyers have a limited time to truly personalize their homes to a level they might not have been able to consider otherwise.

One of the most exciting things about building and /or buying a new home is decorating the interior. And our Professional Design Services provide you with all sorts of inspiring choices – from carpet and tile to countertops, appliances and more.  And these selections come with professional assistance, too.

Call us today or fill out our online contact form to learn more about this limited time offer!

The average 30-year fixed mortgage rate dips to 5.19%, according to a report from Bankrate.com, the lowest rate since 1956.

NEW YORK (CNNMoney.com) — Home mortgage rates dropped to a 52-year low this week, according to a report released Thursday, in the wake of the government’s announcement that it will buy more than $1 trillion in debt.

The average 30-year fixed mortgage rate fell to 5.19% this week, down from 5.29% in the week prior, according to Bankrate.com’s weekly national survey.

The government announced last week that it would be buying more than $1 trillion in debt in order to increase liquidity and improve credit conditions. With the key lending rate already at a range of 0% to 0.25%, the Federal Open Market Committee – the policymaking committee of the Fed that sets interest rates – turned to less traditional means to encourage lending.

The Federal Reserve said that it would buy an additional $750 billion in mortgage-backed securities and $300 billion of long-term Treasurys. The so called “quantitative easing” policy essentially increases the money supply and is designed to push interest rates down, making borrowing cheaper.

Not much further to drop: Analysts say that while mortgage rates could edge a smidgen lower, they won’t make any more dramatic plunges,

“At this point, what we are going to see is mortgage rates fluctuate at these levels,” said Brian Bethune, chief financial analyst at IHS Global Insight. “I don’t see them dropping significantly from where they are now.”

Mortgage rates move in relation to the yield on the 10-year government bond. While there is not a direct correlation, they do move in the same direction. Bethune said that there are two factors that will prevent Treasury yields, and by extension mortgage rates, from dropping much further.

“One is the huge Treasury borrowing requirements,” he said. As the government looks to fund its massive stimulus spending programs, it has had to issue a record amount of debt. The increased supply keeps a lid on the price of bonds and stabilizes yields.

“In addition, as we get closer to perceptions of a trough in the economy, the yields will tend to see upward pressure,” said Bethune. Uncle Sam’s debt is considered one of the safest places for investors to keep their cash.

During times of market uncertainty, demand surges, the prices increase, and yields fall. But as market sentiment begins to believe the economy could be headed for recovery, demand for Treasuries will lessen, lifting yields.

“We are still not seeing a huge impact on home buying,” he said. “All else being equal, it will help the market,” said Larson. “But it is not the huge impact you are seeing on the refinance side.”

Bankrate.com compiles national averages every Wednesday by surveying the top 10 banks and thrifts in the top 10 housing markets. For historical data, Bankrate.com cites the National Bureau of Economic Research.